The weather’s giving me a bit of a chuckle…we seem to have completely skipped ahead from a miserable Sprinter to a blazing heat wave, with temperatures in the high twenties (around 80 degrees Fahrenheit) and wildfire alerts.  I stopped by the garden centre yesterday to pick up some soil and the place was absolutely hopping, cash registers (and store managers) singing.  This is certainly not your typical early May in Calgary. 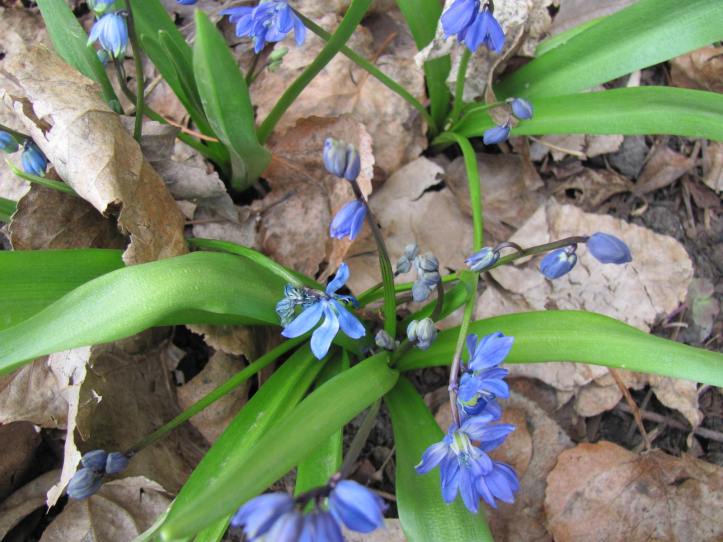 Scilla siberica festooned with highly decorative dead leaf mulch. (Someone ought to have taken an “After” shot, methinks).  😉

While the squill, chionodioxa, puschkinia, muscari and daffodils in my flowerbeds are looking a tad wilted, despite my supplemental irrigation, most of my perennials are in speed-burst growth mode, completely hopped up on sunshine like the rest of us (though at least the plants haven’t also developed the heat-induced addiction I have for pineapple-mango smoothies).  I’ve never before had to haul out the watering can this early in the season!

I managed to get out on the weekend and do some maintenance in one of the beds – mostly just trimming back the stalks I had left up over winter, and scraping leaves out from beneath the junipers – and it looks like nearly everything emerged from our plodding winter unscathed.  I may have lost a couple of  Salvia x superba (unknown cv), and the donkey tail spurge (Euphorbia myrsinites) that is usually blooming by now is a crispy husk.  The loss of the spurge doesn’t break my heart in the slightest – I always found it a junky plant, lolling all over the place.  I don’t know why I thought it would somehow stop being so floppy when that’s the whole point of the thing.  It only really made me happy when its acid-yellow flowers showed up earlier than nearly everything else in the bed.  If I replace it with another spurge, it will definitely be the far tidier Euphorbia polychroma or perhaps Euphorbia griffithii ‘Fireglow,’ which I admired at the Calgary Zoo last summer. 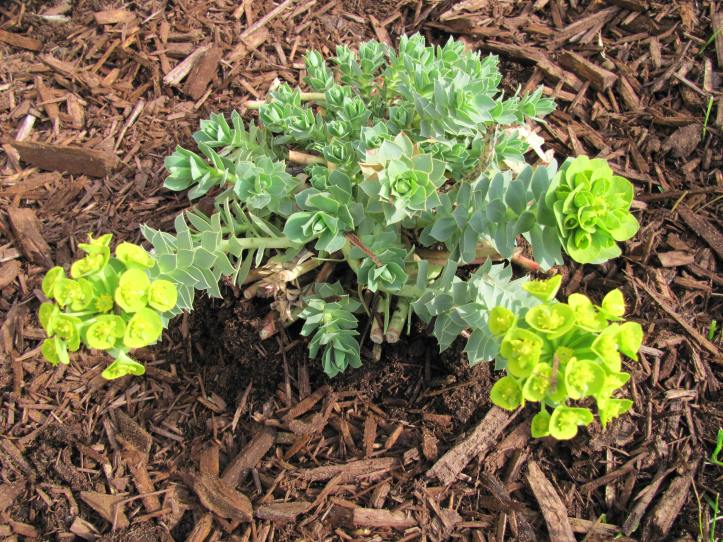 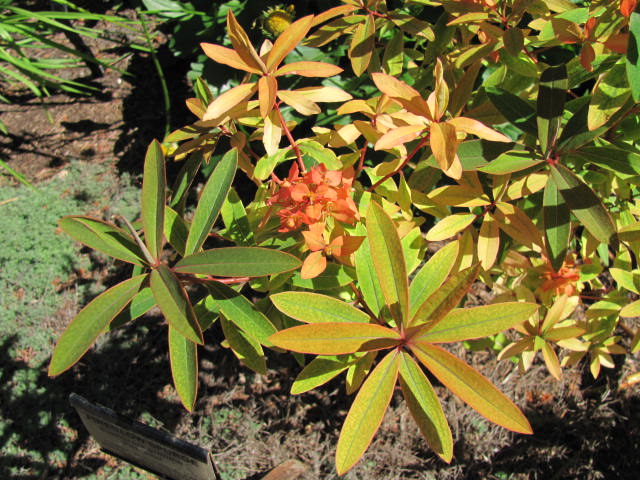 ‘Fireglow’ spurge – should I or shouldn’t I?

In the next couple of days, I’ll finish the clean-up tasks and work some compost into the flowerbeds, but I will wait a little bit longer to do any planting.  I don’t have the luxury that some gardeners have of covering their plants or hauling their containers into the garage if the temperature suddenly plummets, and right now we have the pleasant problem that it’s just a bit too hot to plant anything out.   Instead, I’ll head out to my raised vegetable beds in the community garden and do the prep work needed there.  I’ve doubled my rental space this year because I’m endlessly enthusiastic, and I’m still planning to construct the mini hoop house that I was contemplating way back in frozen February.

I’m absolutely ELATED to be finally doing some work in the garden!  What gardening tasks are currently top priorities on your list? 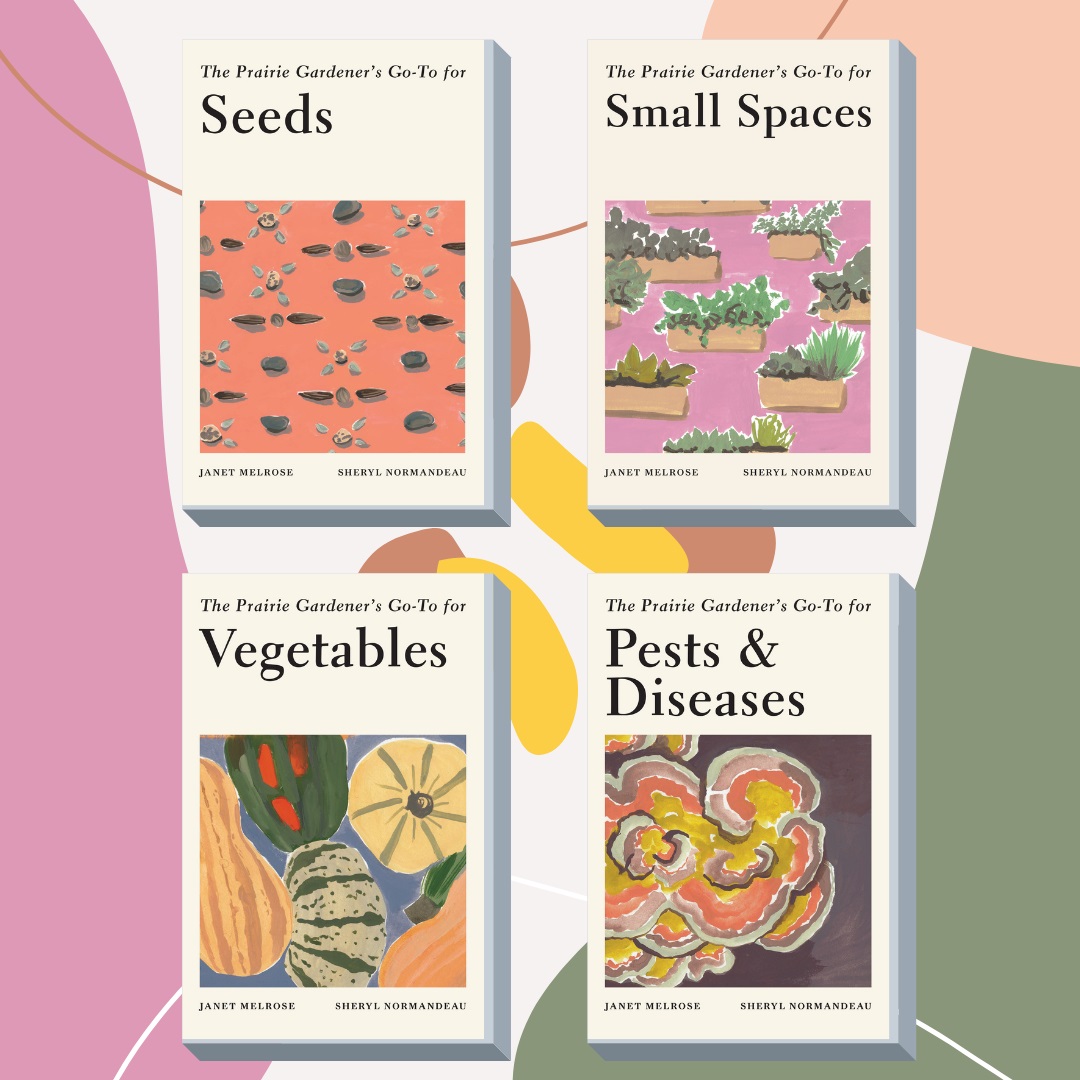