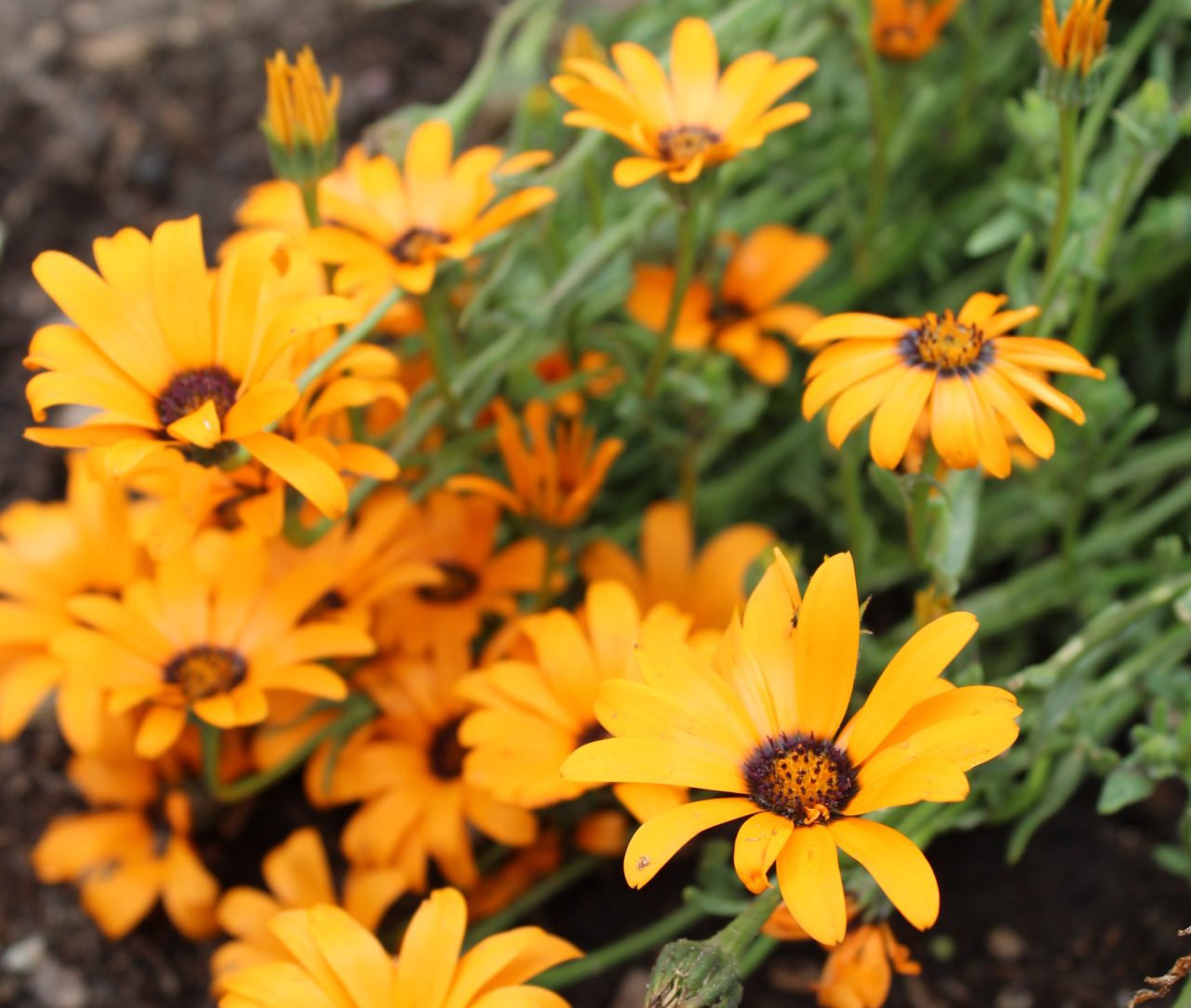 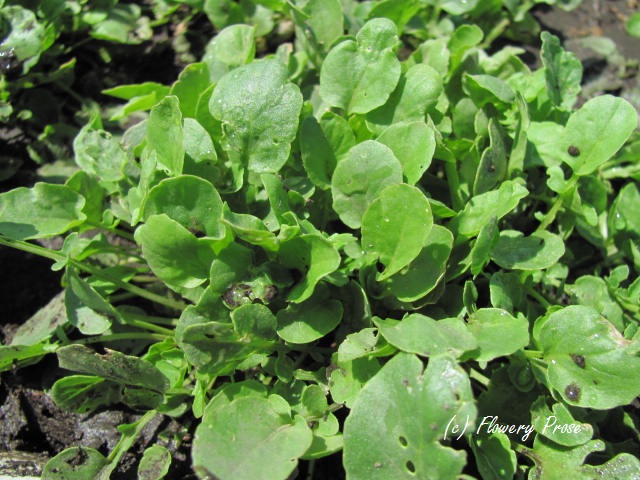 Many people consider wintercress a weed (albeit, a vitamin C-rich edible weed) and wouldn’t deliberately plant it in the garden.  I’m all about experimentation, however, so I just hauled a massive harvest of wintercress microgreens out of my plot at the community garden.  (I should say, “massive” is relative when you’re talking about MGs…and my garden plot!).  : ) I’ve never grown wintercress before and I’ve never seen it in the wild (although B. orthoceras does grow here), so, despite what I had read, I was rather startled at the speed at which the crop took off.  I now fully understand why it borders on invasive in most States.  (An aggressively-spreading cousin, garlic mustard, has prohibited noxious status here in Alberta).   Although you can also eat the flowerbuds, young seedpods, and the seeds of wintercress, I think keeping the plants down to a manageable, non-seed-forming size is best…and, from what I hear, the leaves taste way better when they’re young.

As is so often the case with the common names of plants, the moniker “wintercress” can refer to a number of different, but very closely related, plants – in this case, all members of the mustard family (Brassicaceae).  Let’s see if I get this right:  there’s Barbarea verna, or early wintercress; B. vulgaris, common wintercress, and B. orthoceras, American wintercress.  Unfortunately, the heirloom seed company that I obtained my seed from didn’t label their packet with the botanical name – so I’m left wondering what exactly I’ve grown.  (It’s not easy to tell when they’re microgreens, either!).  To further complicate matters, B. verna is often called “creasy (creecy) greens” in the United States – and, as I discovered, if you’re Googling for recipes, it’s far easier to find them using those keywords!

And, yes, wintercress is indeed related to the other cresses – watercress (Nasturtium officinale) and garden cress (Lepidium sativum).  Eaten fresh, they all have that peppery tang that leaves your tastebuds slightly wincing.  If you plan to put them in salads, moderation would be highly recommended – they will easily outshine all of the other greens you use.   So, faced with a “bountiful” harvest, what to do with these mustardy-hot leaves?  I read that boiling them somewhat curbs the archness of the taste, but I wasn’t thrilled with the prospect of limp, soggy greens, even with recipes like this, which contain sweet, tempering spices such as cinnamon, nutmeg and cloves.  After a great deal of looking on the ‘net, I DID end up boiling my wintercress MGs, but then I jazzed them up using this recipe as a source of inspiration.   Here is my version:

1 1/2 cups wintercress microgreens, boiled in a small amount of water and drained

Salt and pepper, to taste

Combine all ingredients in a medium mixing bowl.  Form the mixture into small flat patties and fry in butter in a hot pan until lightly browned.  You could serve this with a dollop of sour cream or Greek yogourt if you want, but they’re great just on their own.  Yield:  4 patties (2 servings).   And…if you’re not growing wintercress, you could easily substitute spinach or kale instead! 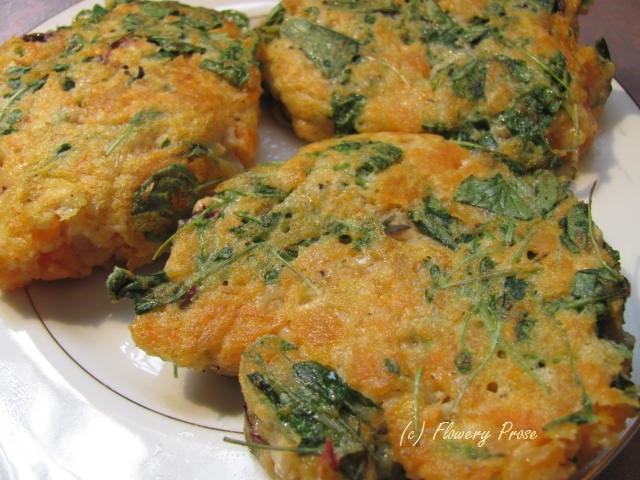 Are you growing wintercress (or any other cress) in your garden?  What is your favourite way to eat cress?  Please feel free to share – I have a whole bunch of garden cress to use up as well!  🙂

5 thoughts on “What to do with all that wintercress?”