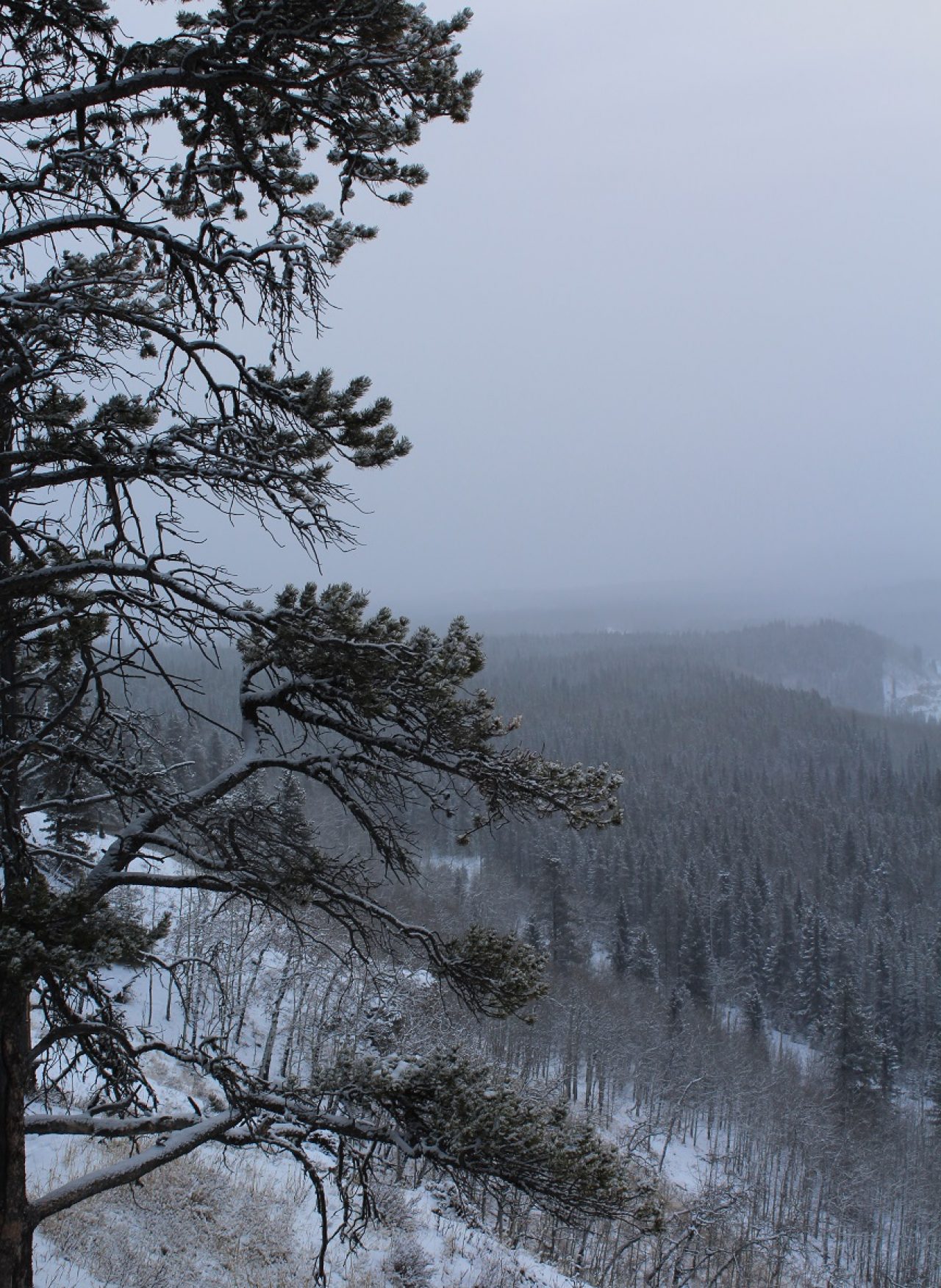 Just last week I had the pleasure of attending the 32nd annual Stampede City African Violet Show and Sale and I was floored by the variety and beauty of the cultivars displayed.   I currently own three African violets, my most recent acquisition a gorgeous purple chimera (the type with the stripey “pinwheel” blooms), and excepting my lack of physical space requirements, I am eager to start a collection.

I rooted around the website for the African Violet Society of Canada, an absolutely fantastic resource for anyone questing for information about these plants, and uncovered some interesting facts.  The first wild African violet was found in east Africa in 1892 by a German gentleman named Baron Walter von St. Paul, who lent his name to the genus.  There are about twenty different kinds of wild African violets, all with blue-violet blossoms and dark green leaves, with slight variation.  The first plants arrived in North America from Europe in 1926 and since then they have been successfully hybridized into the myriad of cultivars we see today.  In the 1970s the first trailing types were introduced, and in 1992 the very first true yellow blossoms were created (I don’t recall seeing a yellow one at the show; apparently they are extremely rare).

African violets belong to the family Gesneriad, which are comprised of three types:  fibrous-rooted, tuberous-rooted, and rhizomatous-rooted.  African violets are, of course, fibrous rooted (and as such cannot be divided to propagate).  At the show, I saw some perfectly symmetrical, glossy-leaved plants that I initially thought were violets as well, but they were actually Petrocosmea minor.  There is a photograph on the Canadian violet site that illustrates the absolutely perfect foliage form of these plants; they’re quite astonishing.  I also saw many examples of Streptocarpus (Cape Primrose), a very common fibrous-rooted Gesneriad.  True gloxinias are a type of rhizomatous Gesneriad, while their misnamed counterparts, Florist’s Gloxinias, are actually Sinningias, a group of tuberous rooted Gesneriad.

African violets are most often propagated by leaf cuttings; the process is as simple as taking a sturdy leaf from the middle ranks of the plant and rooting it with powder in a soilless mixture (ideally composed of vermiculite, perlite, and activated charcoal).  Regular liquid fertilizer feedings and a lot of patience will produce fully formed plantlets within six months or so, upon which time they can be transplanted.  Years ago, leaf propagation was performed by placing the stem of the cut leaf in a glass of water until roots formed, but apparently that method has fallen out of favour because it can produce weak plants.  My new chimera cannot be propagated via leaf cuttings, however, as it will not produce a baby that is true to its parent (chimeras are genetic freaks and not easy to reproduce).  They can be propagated via a detailed sucker or peduncle method, with the latter producing the most babies.  Perhaps if I get daring enough, I will attempt to propagate the little beauty one day.   I do think that perhaps three plants aren’t nearly enough….